Excellence is not a skill, it is an attitude – Ralph Marston

Our experience spans many places and projects, both before and during our journey with Alderock. All have contributed to our knowledge, honed our skills and forged our attitude. Our journey continues with the same attitude for excellence.

Breadth of Our Experience 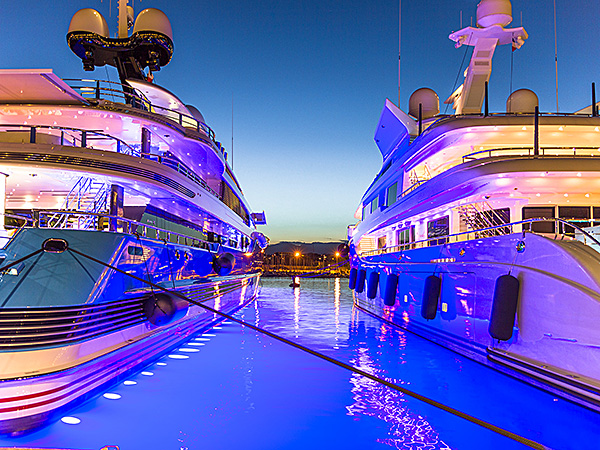 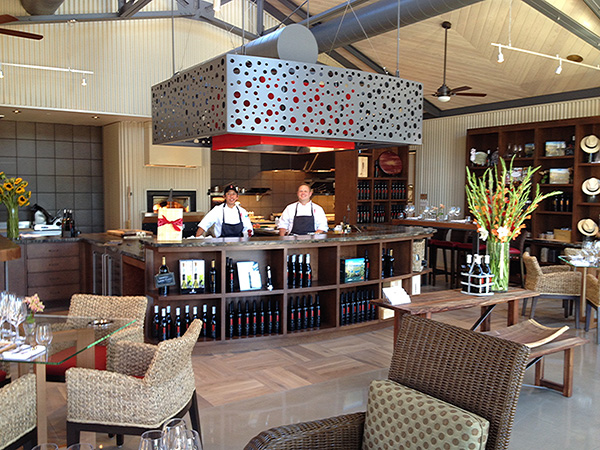 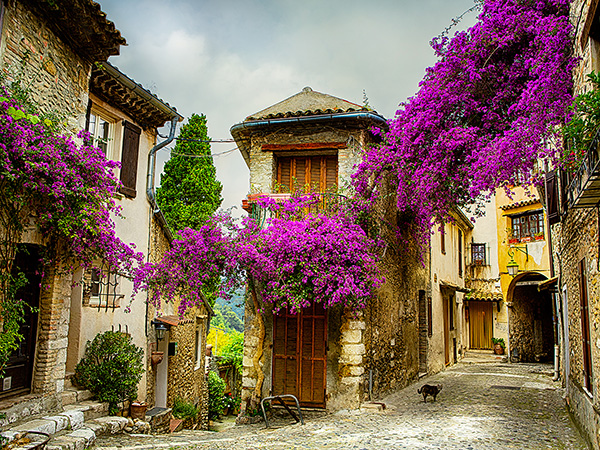 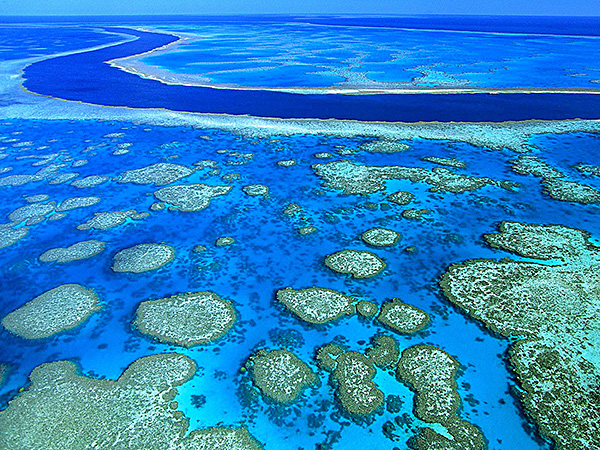 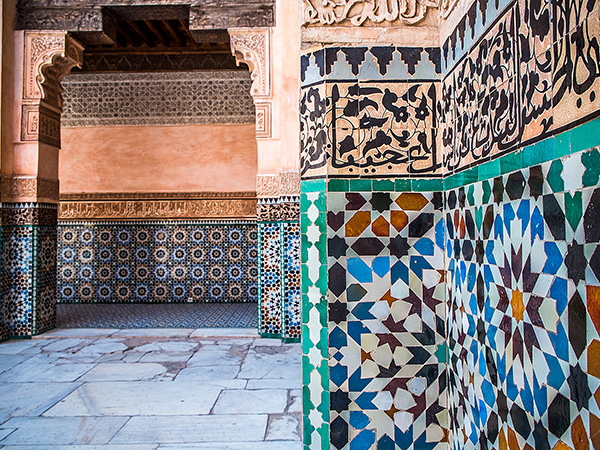 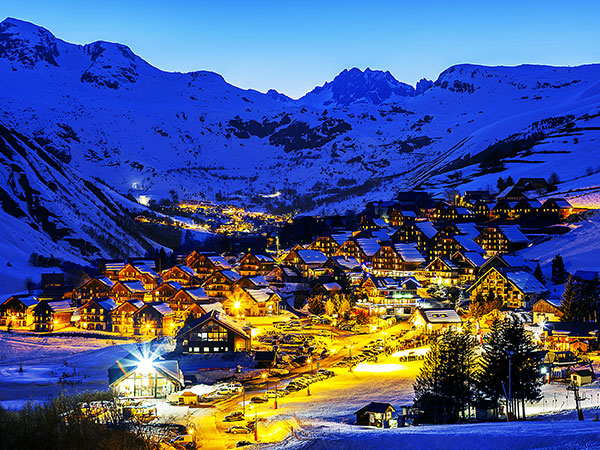 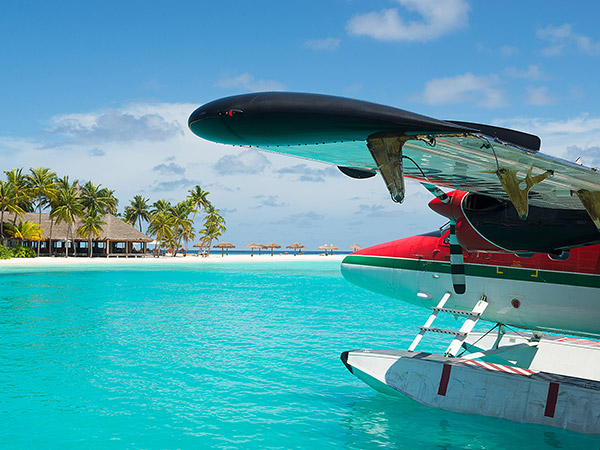 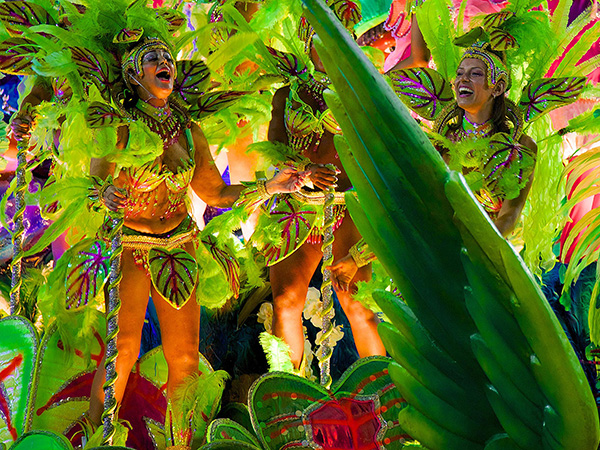 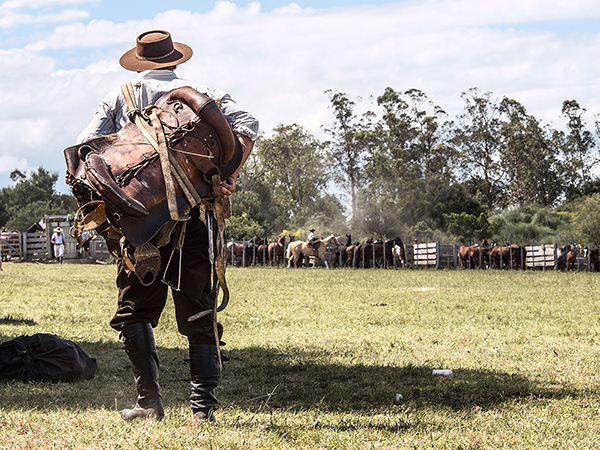 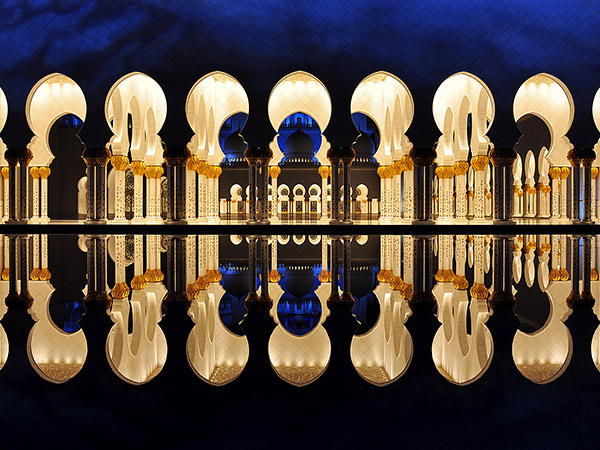 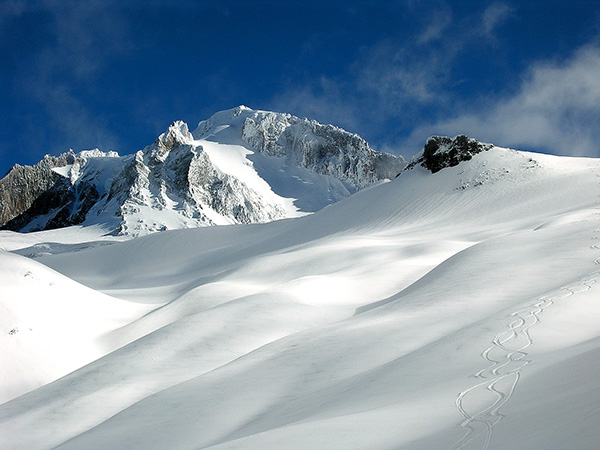 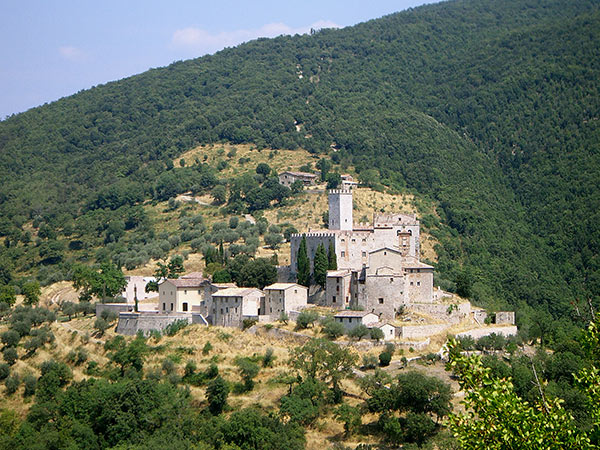 From project inception through execution, our reputation is built upon reliability, creative thinking, a steadfast work ethic and focus on delivering value to our partners, investors and the consumer. We challenge our project teams to imagine the unexpected and then deliver excellence through all stages of the development process.

Our management services include:

Lofty goals are realized with intention, determination and the perseverance to stay the course when others would quit. – Stuart Fearnley

It started with a simple concept back in the 1990’s, while envisioning resorts at Four Seasons, which was to allow these special places to feature ‘fun’ and focus less on physical luxury. Influencing leadership of such a successful luxury giant required patience and creative persuasion. Many of the hotels resorts emerging from Four Seasons in the 1990’s and early 2000’s benefited from those early efforts to evolve the concept of luxury resorts. The initial concept of ‘fun’ eventually morphed into ‘experiential’ and became the core concept around which Alderock was conceived in 2005. This was trailblazing.

As fate would have it, our first projects were in magnificent natural places that deserved respect for the environment. Hence, our first pillar of experiential luxury further crystalized around a passion to deliver sustainable projects. Our projects would foremost emphasize experiential innovation and offer intrinsic value for both stakeholders and the consumer. Alderock’s second pillar would guide us on a broader mission to care for the social and environmental well-being of places where we develop.

Reflecting upon our journey across the crests and through the valleys of historic economic cycles, our vision and mission remain intact and are thriving. Now well into our second decade, we are proud to have aligned ourselves with compatible stakeholders and brands that understand and embrace the Alderock mission.

The best way to predict the future is to create it. – Abraham Lincoln

We are excited about the future, one in which we continue to explore unique and meaningful projects, as well as new concepts in the luxury hospitality space.

Our newest adventures include the creation of the preeminent experiential luxury surf and golf resort in Los Cabos, Mexico, as well as two international luxury ski hotels, focused upon wellness and sustainability, at Powder Mountain in Utah, which is North America’s largest and most progressive ski mountain resort.

The evolution of experiential hospitality continues and we pursue it with unbridled enthusiasm. We are continually in search of powerful projects and concepts, whether they be in our backyard or halfway around the world.

You can find out more about which cookies we are using or switch them off in settings.

This website uses cookies so that we can provide you with the best user experience possible. Cookie information is stored in your browser and performs functions such as recognising you when you return to our website and helping our team to understand which sections of the website you find most interesting and useful.

The following Strictly Necessary Cookies should be enabled at all times so that we can save your preferences for cookie settings, and provide proper page functionality.

PHPSESSID is a first party cookie used to enable some page functionality. No personal information is stored in this cookie, and it expires when you close your browser window.

moove_gdpr_popup is a third party cookie used to save your cookie setting preferences. No personal information is stored in this cookie, and it expires after one year.

If you disable this cookie, we will not be able to save your preferences. This means that every time you visit this website you will need to enable or disable cookies again.